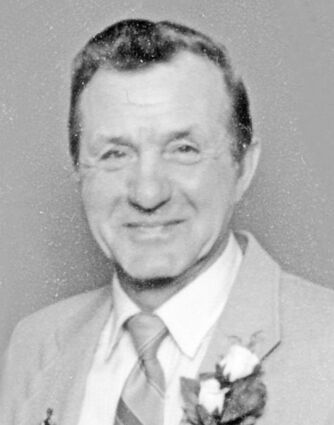 Visitation is one hour prior to the service.

William Kukrall was born June 23, 1931, to Joseph and Anna (Kadlec) Kukrall in Loyalton. He farmed near Loyalton on the family farm with his brothers Delano and Roy, until his retirement, then moved to Aberdeen. He loved farming.

On June 3, 1994, William married Joan Bible in Aberdeen. He was a lifetime member of the Presbyterian Church. William enjoyed music and wood working.