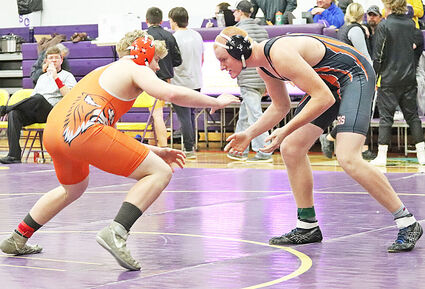 The Ipswich/Bowdle wrestlers, coached by Carter Heinz, opened the 2022-23 season at the Stanley County Tournament on Dec. 3.

Kadyn Weisser was second in the 220-lb. division.

The I/B results were: